Existential Crisis: What is it and How do you overcome it?

elevate medical Blog Existential Crisis: What is it and How do you overcome it? 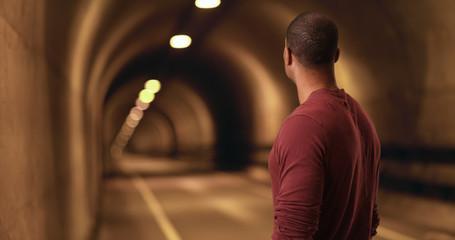 Existential is an adjective to the word existence.  It comes from Latin origin exsistere, or coming into being.  According to the Oxford dictionary, existence is defined as the fact or state of living or having objective reality, continued survival.  When one has existential thoughts, questions about the meaning of life and the point of human existence occur.  When these thoughts permeate and feel heavy, the experience is called existential dread or angst and it is usually triggered by certain life events, such as [1] losing a loved one, [2] trauma, [3] life transitions that are not desired, [4] feeling stuck, [5] change in one’s identity, [7] depression and/or anxiety, and [8] a large-scale crisis in a country or the world (i.e., pandemic).

In a state of existential crisis, these thoughts become so distressing that one comes to a turning point for better or worse.  Existentialists consider this a necessary experience of awareness that is a normal part of the human experience that can be positively transformative into living consciously.

We are nearing 1.5 years since the COVID-19 pandemic was declared and there have been several significant world events that have gone on during this time, including but not limited to, the following:  [1] The killing of George Floyd triggering protests worldwide and sparking conversations on systemic racism and on the hypocrisy human rights issues, [2] Greater catastrophic environmental events due to climate change (i.e., wildfires, droughts, storms), [3] Domestic terrorist attack at the U.S. Capital forcing Congress to evacuate with lives lost, [4] First human test flight into space, [5] Olympic Games with no live spectators, [6] U.S. withdrawal from Afghanistan with swift transition of power to the Taliban, [7] the fourth wave of COVID-19 worldwide driven by the Delta variant that is considered nearly twice as contagious as previous variants.

With all these changes, existential crisis has not only increased in the general population worldwide but has also increased amongst younger age demographics worldwide.

There has been a lot of reflecting and reevaluating of one’s life consequently resulting in mass migrations from cities to suburbs and even across states, quitting low-wage jobs as well as professions that seem to be on hold (i.e., performing arts) and those professions causing high burnout (i.e., teaching and healthcare).

Existentialists believes that humans have the freedom to make their own choices and what’s more, we have the responsibility to do so and to give meaning to life since life has no meaning by itself.

In many ways the fragility and impermanence of life has awaken a lot of folks into either taking action by making big changes in their lives or making them feel stuck unable to make a decision because “what is the point anyway” mentality.

Existential nihilism can be prevented by finding your purpose and meaning in life by the following ways:

The takeaway is this:  An existential crisis can happen to anyone.  However, despite the potential seriousness of this pattern of thinking, it is possible to not only overcome it, but to transform and live a life not just of awareness, but of flow. 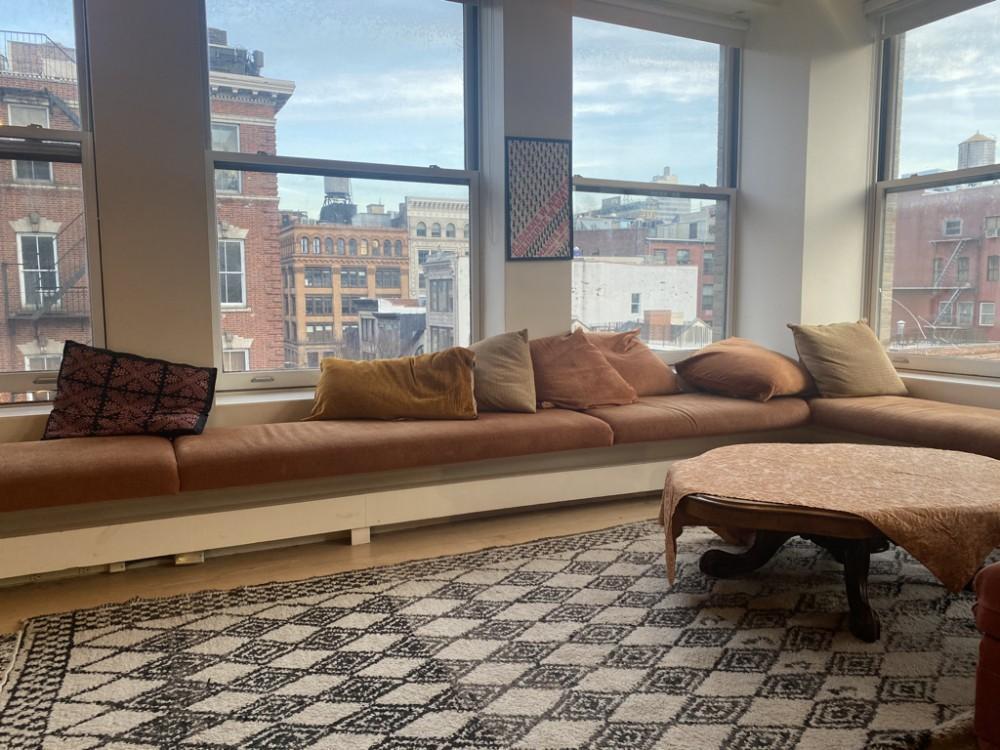 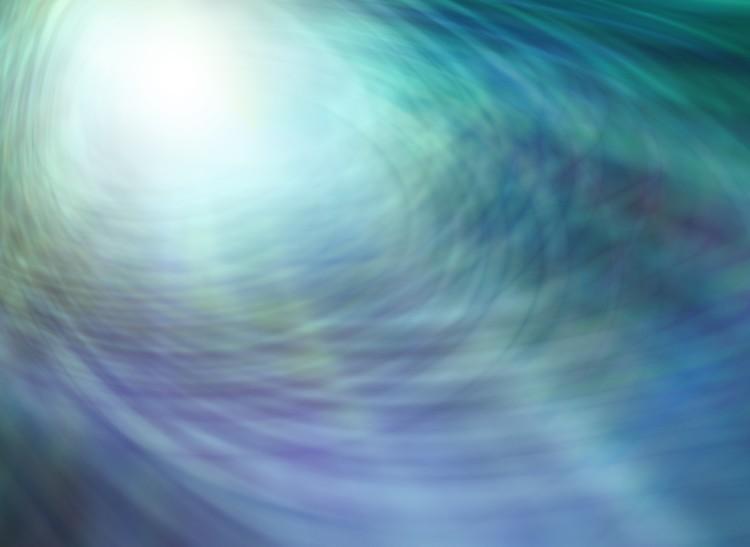 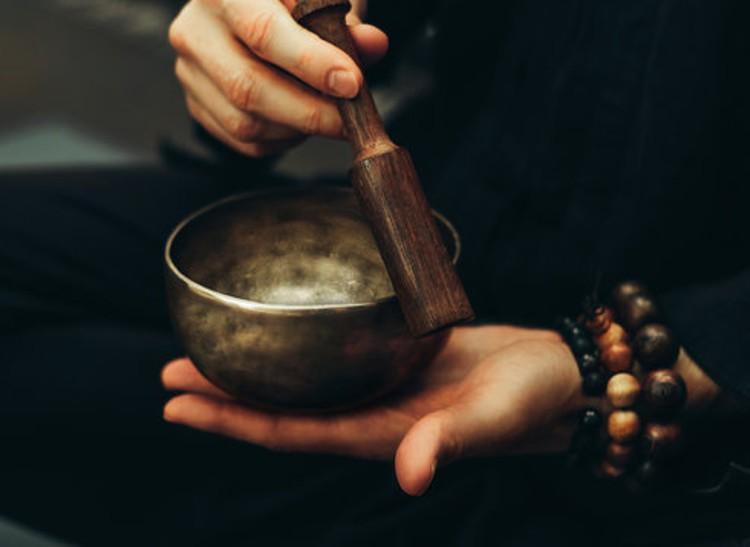 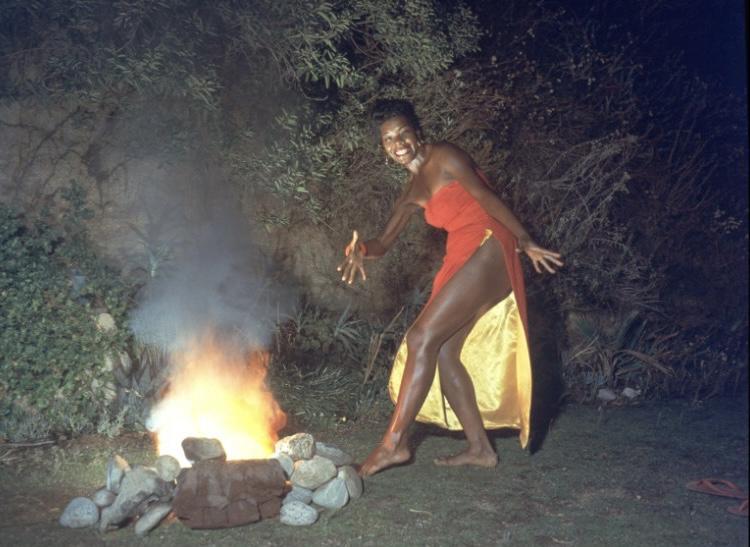 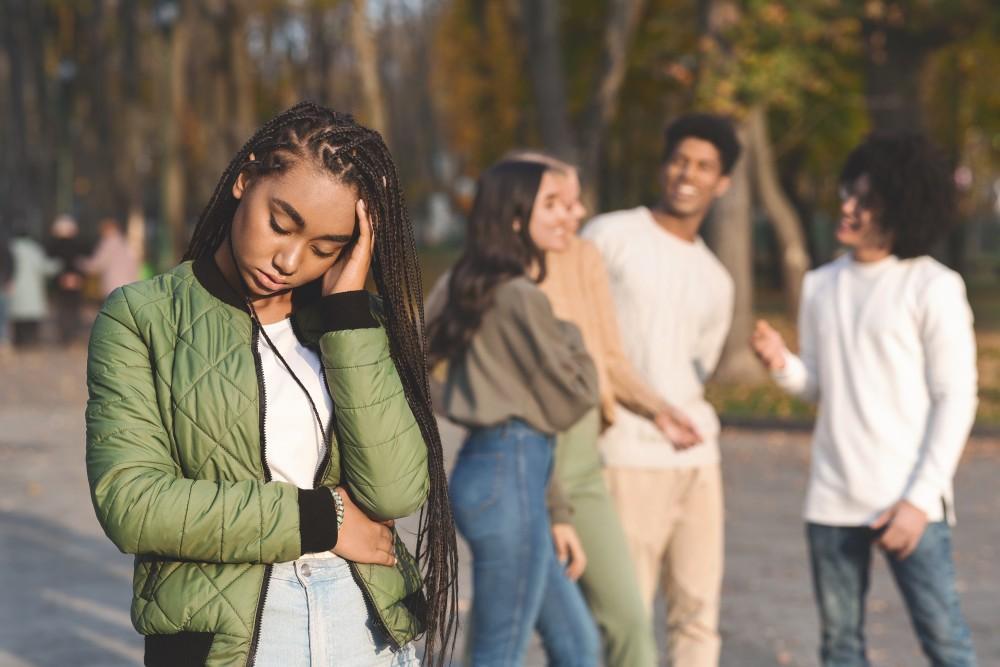 Not every friendship is a healthy one. In fact, sometimes, your friend might really be a bully masquerading as your friend, especially if they are trying to control and manipulate you. Bullies seek to have control or power because they feel powerless. 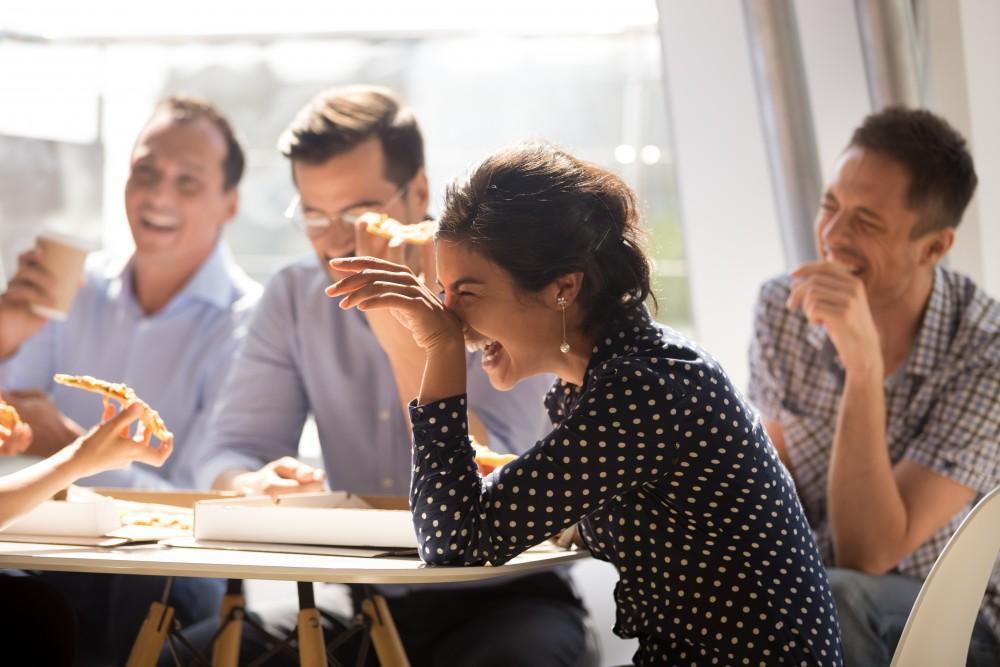